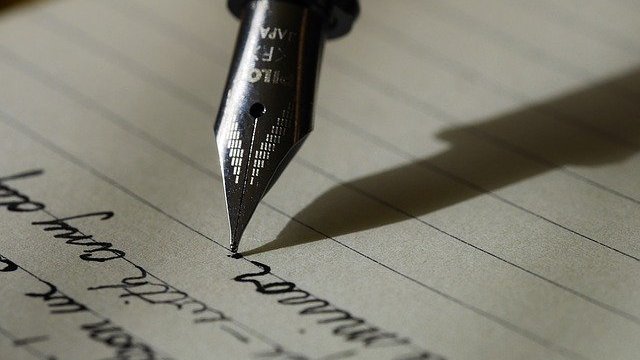 So, I’ve decided to do NaNoWriMo again this year. Although unlike last year I am going rebel. Instead of a single novel-length project, I will be working on two. I will be finishing my NaNo project from last year, and starting a new one, for which some of the world-building is now close to a decade old.

Last year I started a new project on November 1, which I called “Heir of Two Armies”, a fantasy novel. At the time, I expected it to be just barely over the NaNo threshold of 50k words. When November came to an end, I had hit the goal, but realized I had written myself into a bit of a corner, so I took a break. I expected the break to be short, but I did not return to the project until late spring. I ended up scrapping two chapters (if I recall correctly), and then continuing on. It has been very much stop and go since I resumed working on it, and I am hoping that I can get some good momentum during this NaNo, especially as Belgium enters its long overdue second lockdown.

Currently that project stands at just over 80k words, and my best guess is about 20k left to go. However, I have been constantly underestimating how much I had left, so who knows. The one thing I know for sure is that my heroes are on the final stretch, and the last major calamity of Act 2 is behind them.

The new project I will be starting is code-named “Artaang”, after the name I came up for the world it’s happening in. Unlike my last year’s NaNo, this one has been meticulously planned out. I even have a chapter-by-chapter breakdown of the plot. The basic outline of the plot is one I came up with many years ago. However, I had abandoned this project for the simple reason that while I liked the outline, it in no way matched my original vision of what this novel would be about. Since then I have decided that the story is good enough to tell, even if it’s not the one I originally envisioned. Starting in September, I worked on revising the outline for this project.

I did an interesting blend of two outline methods when refining this outline. The first was Brandon Sanderson’s method, which you can find described in detail and with examples in the videos of his BYU lectures. This gave me an idea of the key moments in all the major plot lines. I then took these key moments and fit them into the 7-point structure, popularized by Dan Wells. This is where my 7-point story structure tool project came from.

In the process of fitting the plot lines into the 7-point story structure, I found some gaps, and found that one of the plot snippets I had sketched some time ago fit perfectly into one of those gaps. The one downside is that it is forcing me to do some world-building that I was planning to sweep under the rug. However, its role in the 7-point structure, as well as its enrichment of not one, but two characters, makes it worth the effort.

This project is also going to follow a more strict structure. In “Heir” I often jump from one character’s point of view to another. The end result is something that straddles the line between third person limited and third person omniscient. Some of the places I feel I managed to use this tool to great effect, while in others it was undeniably a crutch. The jumping process started in chapter 3, when one of the (at the moment) 2 PoV characters fainted while we were in his PoV, and I felt the need to relay what occurred while he was unconscious, which resulted in me head-hopping mid-chapter. For “Artaang” the outline specifies the PoV character for each chapter, and there will be no PoV jumping inside a chapter.

One of the things I discovered about myself in my first project is that I am horrible when it comes to underwriting. In fact in the notebook I have with thought of changes that need to be made after I finish the first draft, the very first entry is “add more description of [Character]”, and a bit later “Put in more physical descriptions of characters! and places!” All the other entries are also along the lines of “Add …”

The underwriting is in fact so bad, that when I specifically wanted a character who had just joined the group to notice some rather unusual physical characteristics of a character that had been present for 45k+ words by that point, I found that I had failed to mention those traits in all that time.

As such, one of the goals I am setting for the “Artaang” project is to avoid this. I would rather overwrite this project than underwrite it. Partly to see if I am capable of such a thing, and partly to try and seek a style of writing that would require less editing at the end.