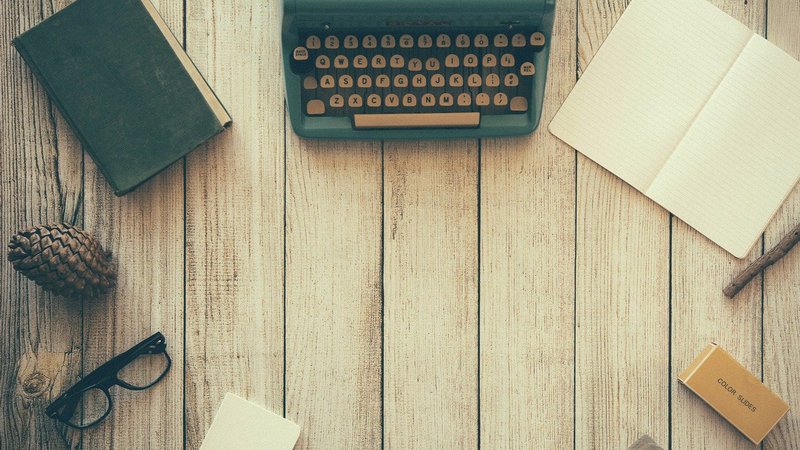 We’re now (almost) halfway through the month of November, so I decided to do a quick update on my progress. I’ve now been working on my second project, “Artaang”, for 8 days (haven’t done anything yet today), and it is progressing well. I have 3 chapters completed. In comparison to “Heir”, this seems slow, since I was usually doing a chapter, or more a day. However, these chapters are MUCH longer. So far, the chapters range from 5282 to 7242 words, whereas the longest chapter in “Heir” was 2582 words. The grand total on this project is currently 17,917 words, giving me a bit over 35k words for the month. At my current pace, I should finish NaNoWriMo by the end of next week, and 50k words for “Artaang” near the end of November.

One thing I realized at the start of this project is that the first part of chapter 1 is extremely reminiscent of the start of the Wheel of Time. We begin with the character on his farm, before he heads to the village for a festival. I decided not to change this up since the particulars of the festival give rise to the inciting incident, which leads to the main character leaving his home village for a few weeks (yeah right!) The above issue is actually making me rethink my stance on having a prologue. I stand by my earlier claim that the prologue I had was not what this project needs, but it is possible that a proper prologue could help alleviate the concern about the start being too reminiscent of WoT.

So far I’ve only written 2 (out 5) PoVs, these two are the “main” PoVs in that they have the most chapters. The three remaining PoV characters will take center stage for the first time in chapters 6, 10 and 14. The projected count for chapters for each character is 8, 8, 6, 6, 5, when written in the order of their first PoV chapter. The last character to get a PoV actually appears “on screen” much earlier, but her PoV is delayed until the chapter where we learn why she is actually an important character (well a part of it at least).

The end of the third chapter was insanely hard to write. The scene included torture of one PoV character, with the other PoV observing it. This was actually the first time that writing a scene had an emotional impact on me. The previous “bad” scenes I wrote felt more cathartic than anything. That being said, this scene was necessary, since it contributes to 4 of the 7 plot lines I have in my outline. So the question was how do I handle this. What I ended up doing was focusing mostly on the internal monologue of the observing character, with only the occasional glance at what is being done, and expressing his discomfort at it. My hope is that this makes the scene have the desired emotional impact, while keeping from being too graphic.

Looking ahead in my outline, both times the group splits up the chapters will be alternating between the two groups, with one exception. The first split doesn’t last long, since one character departs in chapter 6, and the entire group is together in chapter 11. The second split lasts from chapter 20 all the way through the end in chapter 33.

One observation I made is that the two halves of the group actually have drastically different ending times (as much as 20 days). However, since the resolutions of the two arcs are closely tied together, in terms of the writing, those chapters will still be interwoven despite not happening simultaneously.

Time for a confession. I still don’t know the names of some of the PoV characters. With “Artaang” I’ve decided not to create detailed profiles of the characters until shortly before we meet them. In fact, even for the characters that I have named, my notes still all refer to them by the code names, which are just short references to their roles. When I jot things down I often don’t even write out the full code name, only using the first letter: F, S, W, N, E. What do these stand for? As Brandon Sanderson says, RAFO.